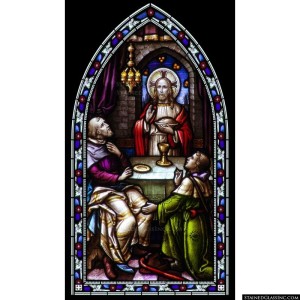 Death of John Wesley (b.1703), English-born founder of Methodism.  Ordained an Anglican priest in 1728, he and his brother Charles soon developed methodical procedures for worship, Bible study and prayer.  Dubbed “Methodies” by early critics, John Wesley’s theological method was later influenced by both the Moravians and English revivalist George Whitefield.  The official separation between Methodism and the Anglican/Episcopal Church took place in the American colonies in 1784, with the formal organization of the Methodist Episcopal Church.  In England, Methodism became an officially recognized denomination, separate from Anglicanism, after 1795.